The first permanent tooth usually appears in the mouth at around six years of age, and the mouth will then be in a transition time with both primary (or deciduous dentition) teeth and permanent teeth during the mixed dentition period until the last primary tooth is lost or shed. 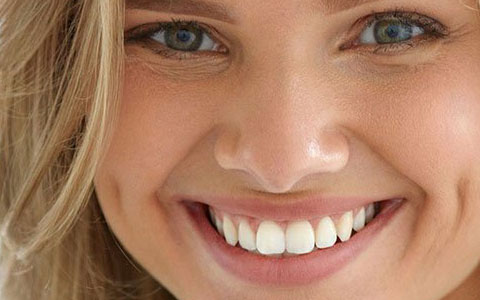